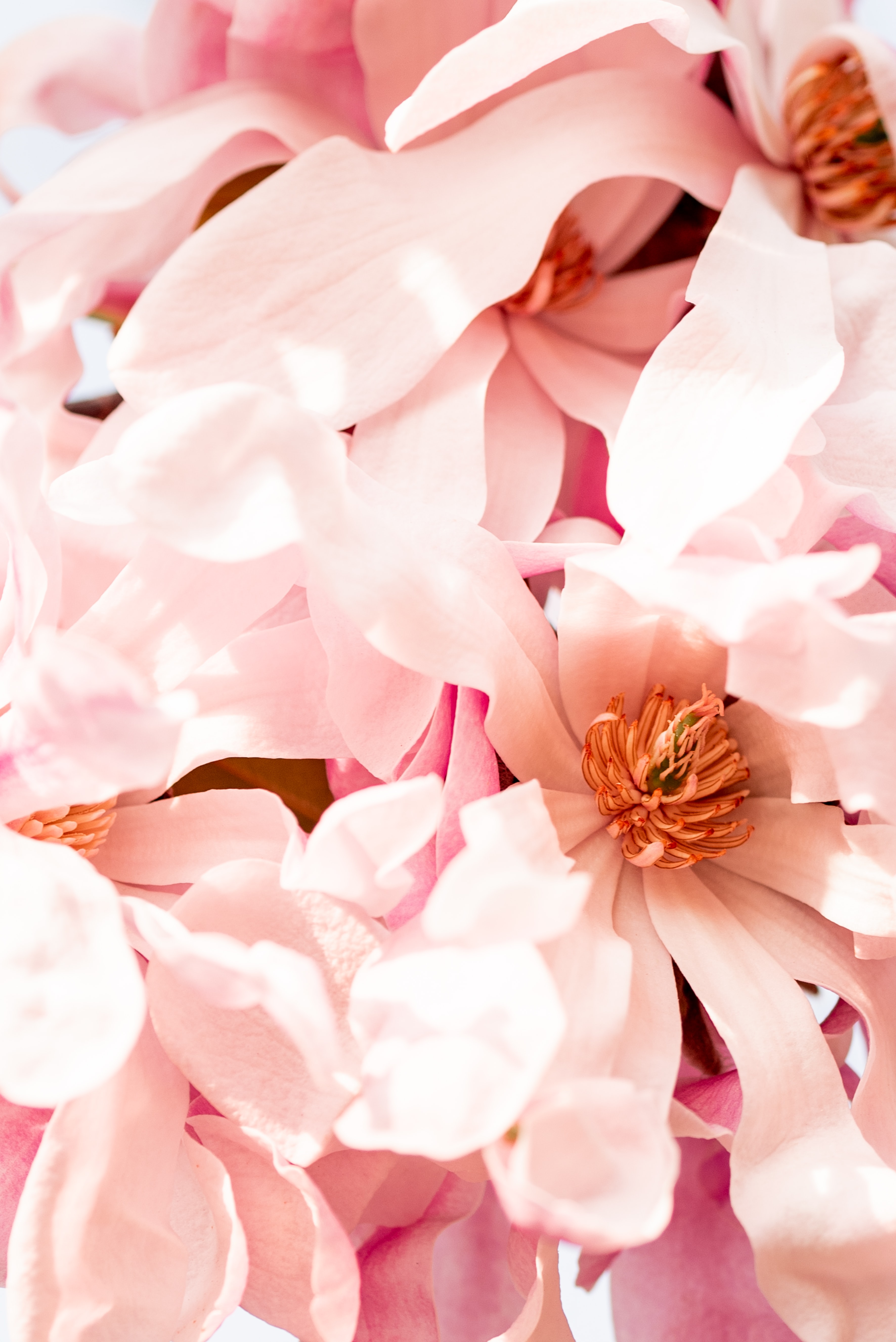 The notion of a Just Transition is becoming an increasingly popularised term. Mostly talked about in the trade union movement or in organisations like the OECD, Greenpeace and EU, it is now a much talked about and debated topic in the finance industry.

What exactly do we mean by a Just Transition? There is no clear or universally accepted definition of the term and a consequent lack of consensus on how to achieve a Just Transition. Clearly the word ‘just’ in intended to imply some notion of justice, particularly social justice. Similarly, the word ‘transition’ implies movement from one state to another and implicitly focuses on transitions to sustainability. But what is justice (or social justice) in this context? What does a transition to sustainability mean? There is a need for much greater clarity in these concepts (ambitions?) if they are to be achieved.

Whatever a Just Transition means it clearly Involves change – and we know from experience that change is painful. This just raises further questions. What change? Whose pain? How much change and how much pain is acceptable? Acceptable to whom?

We actually have a lot of experience (in the UK and internationally) of Unjust Transitions. To give two examples (and there are many more we could give) the consequences of the closure of the mining industry with no transitional planning in many parts of the UK in the 1908s has led to enduring inequalities in health, education, employment and life expectancy. Similarly, the failure to plan for the transition of those countries in the Middle East whose leaders were removed by Western powers has led, as some argue, to the rise of international terrorism. The failure to plan and to act speaks to the importance of a well thought through Just Transition.

Whatever a Just Transition looks like it involves maximising gain (for the majority) and minimising pain (for the majority). What precisely these gains and pains are, as alluded to above, remains the subject of some debate. We can, with some degree of confidence, however, speculate that these gains and pains include the redistribution of global wealth (between and within countries). There are obvious vested interests and power imbalances here. Maybe Spock was right, ‘The needs of the many [really do] outweigh the needs of the few’. Only time will tell. 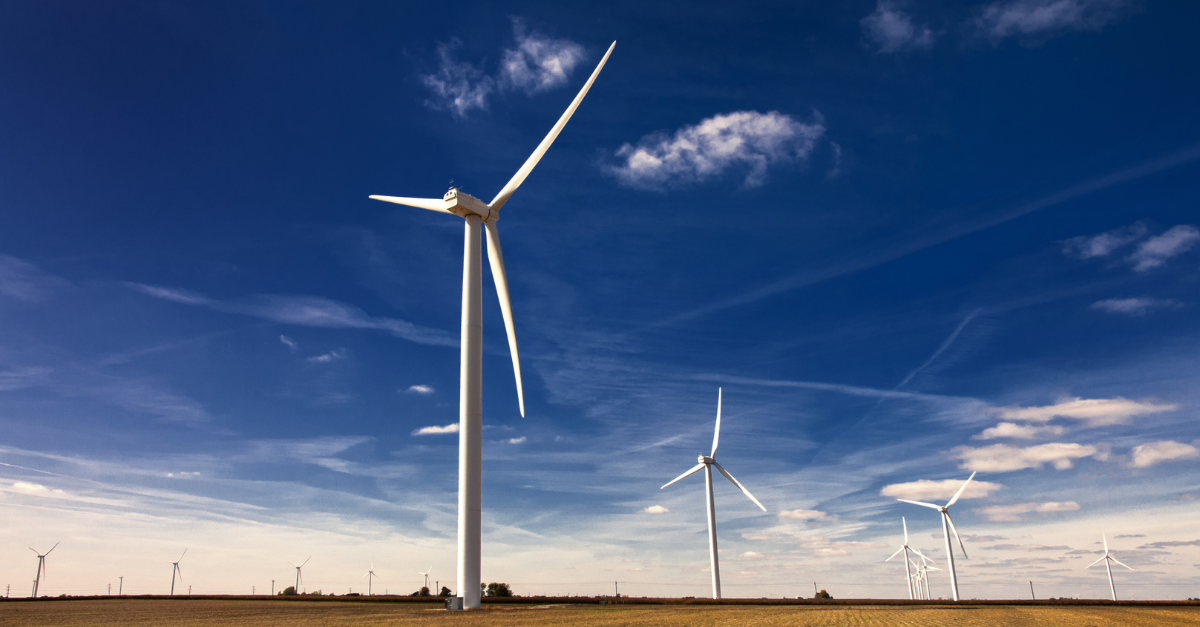 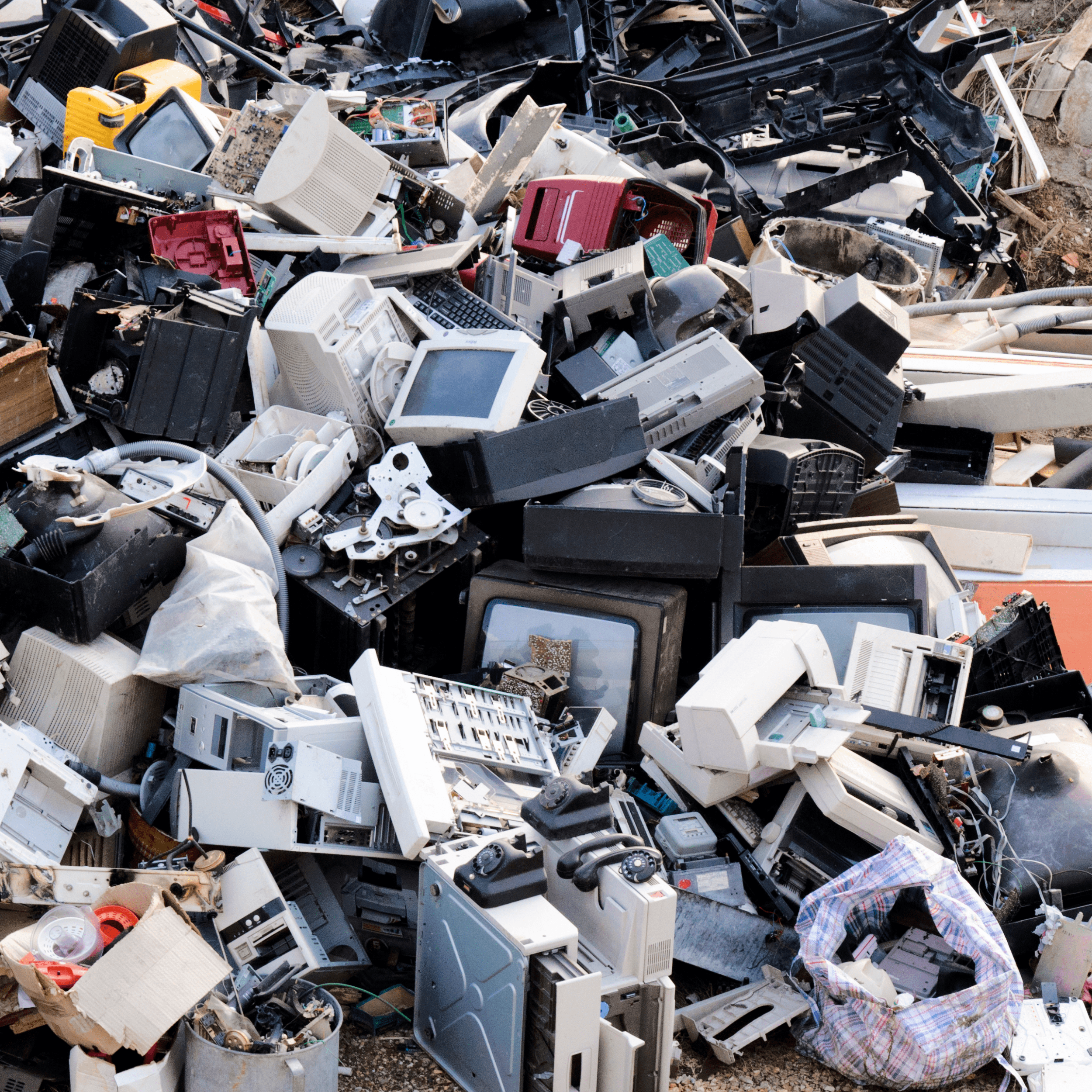 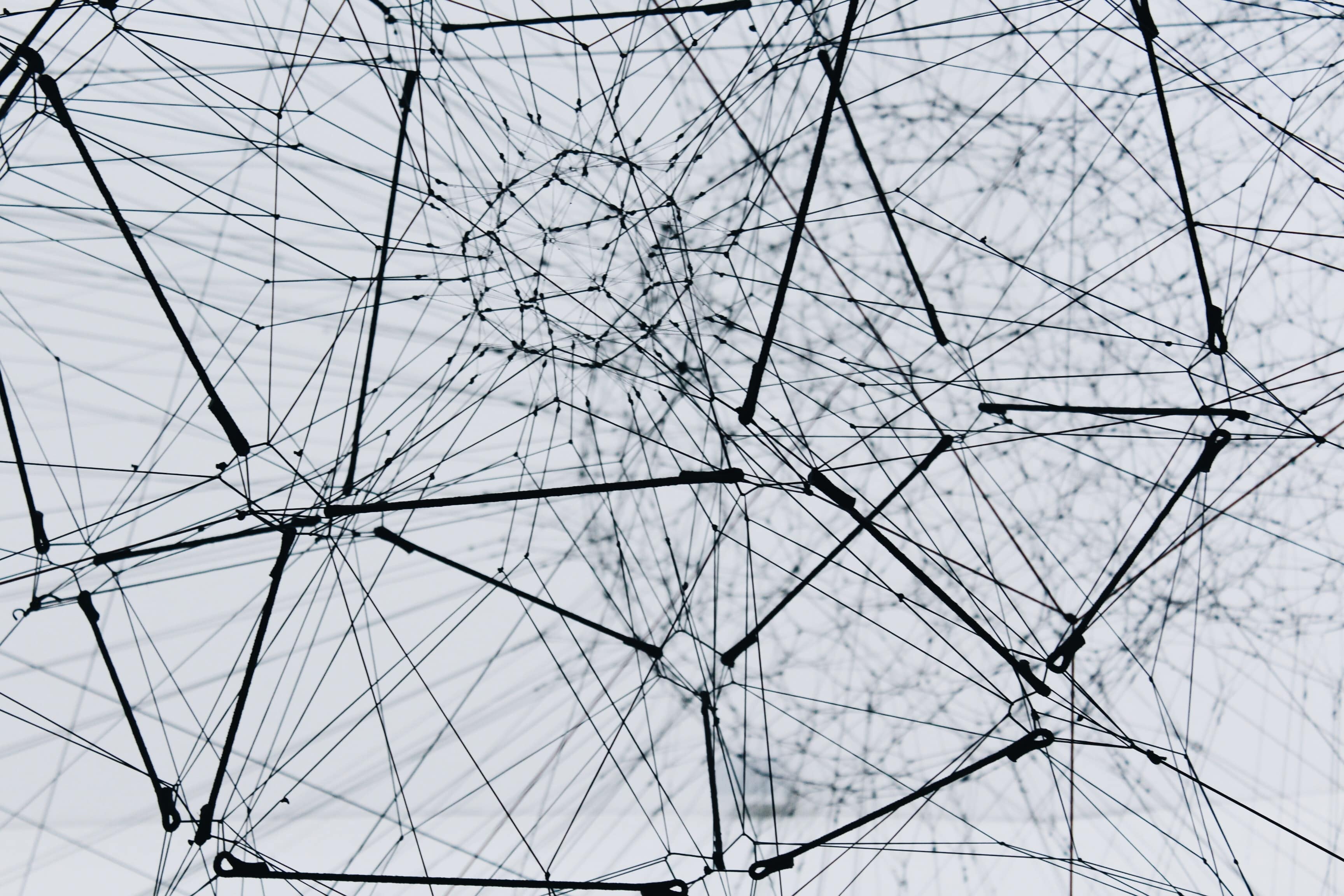